Pro snowboarder, two-time Olympian and the first British male to win a FIS world cup event, Jamie Nicholls has been at the top of his game for many years. With the 2022 Winter Olympics in sight, how does this world class athlete keep his body fit and ready to take on the world’s elite snowboarders?

Here at Bulldog, we want to find out what ‘Training With’ Jamie Nicholls is really all about. Welcome to Session 3, where we’re deep-diving into the How?, What?, and Why? In S&C training for snowboarding.

Pro snowboarder, two-time Olympian and the first British male to win a FIS world cup event, Jamie Nicholls has been at the top of his game for many years. With the 2022 Winter Olympics in sight, how does this world class athlete keep his body fit and ready to take on the world’s elite snowboarders?

Here at Bulldog, we want to find out what ‘Training With’ Jamie Nicholls is really all about. Welcome to Session 3, where we’re deep-diving into the How?, What?, and Why? In S&C training for snowboarding.

Looking for some ‘get out of bed’ inspiration to watch, an insightful read for your lunch break, or a new podcast to sink your teeth into? Whatever your preference, we’ve got it. Choose to watch, read, or listen to the in-depth conversation between Jamie Nicholls and Andrew Tracey below. 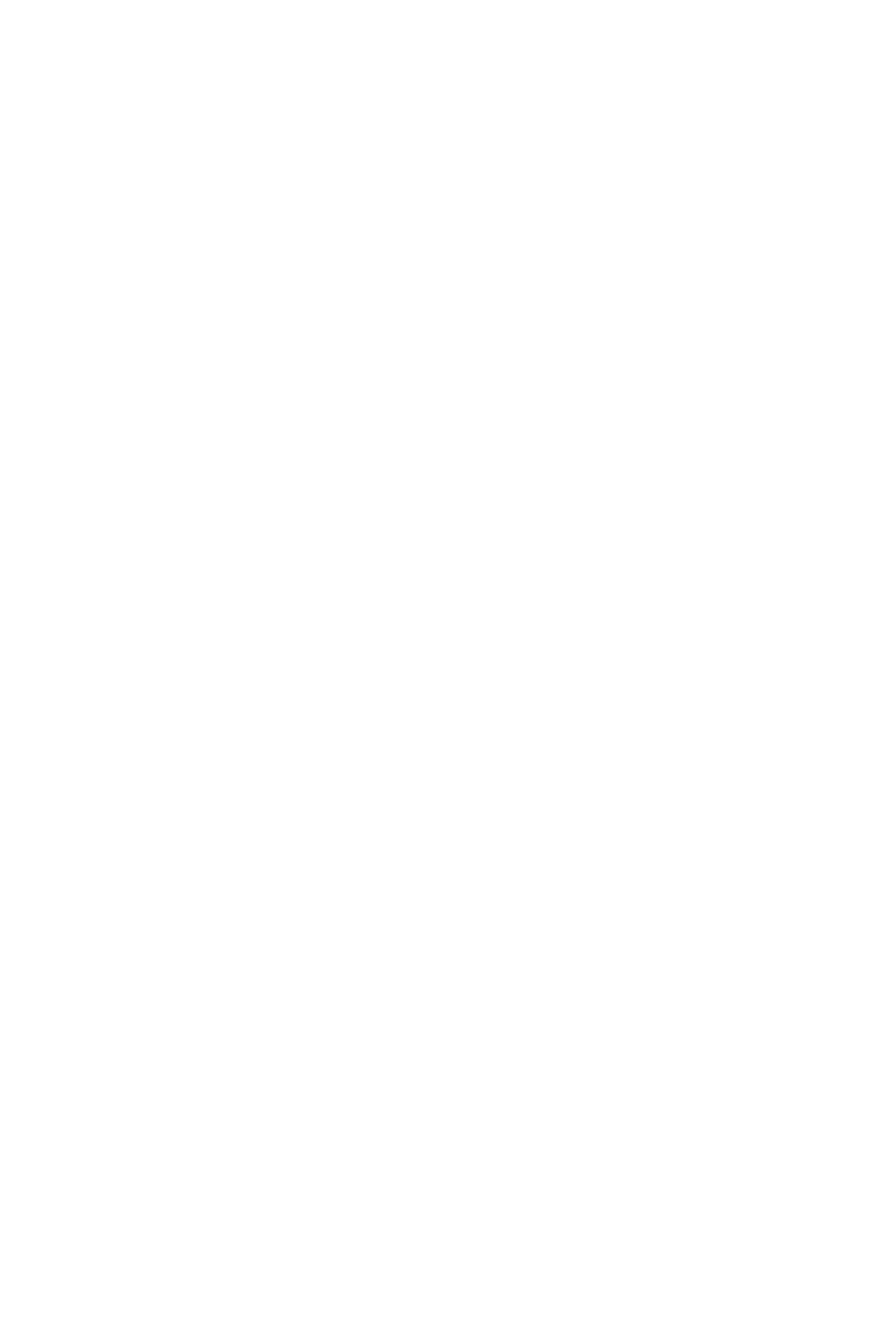 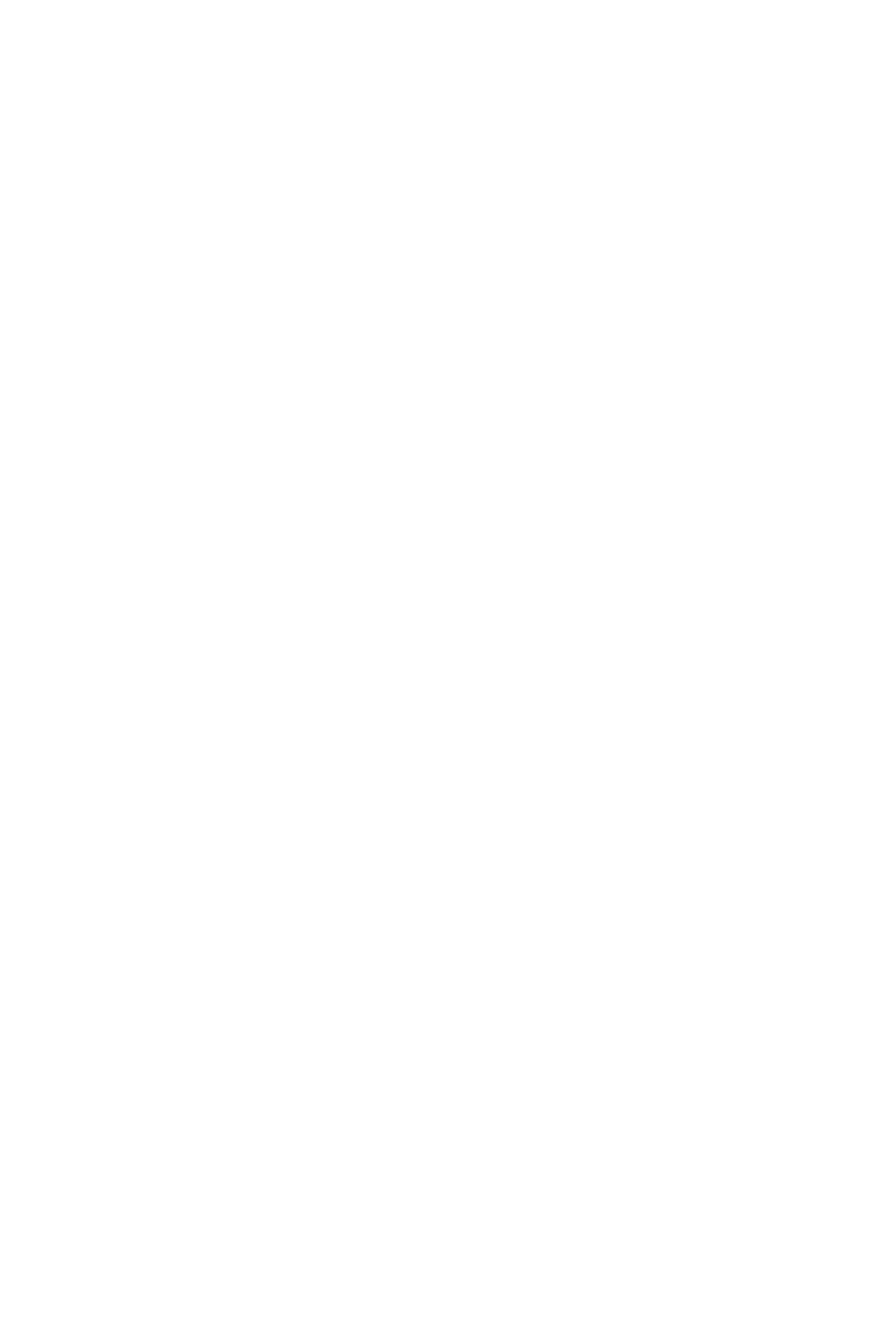 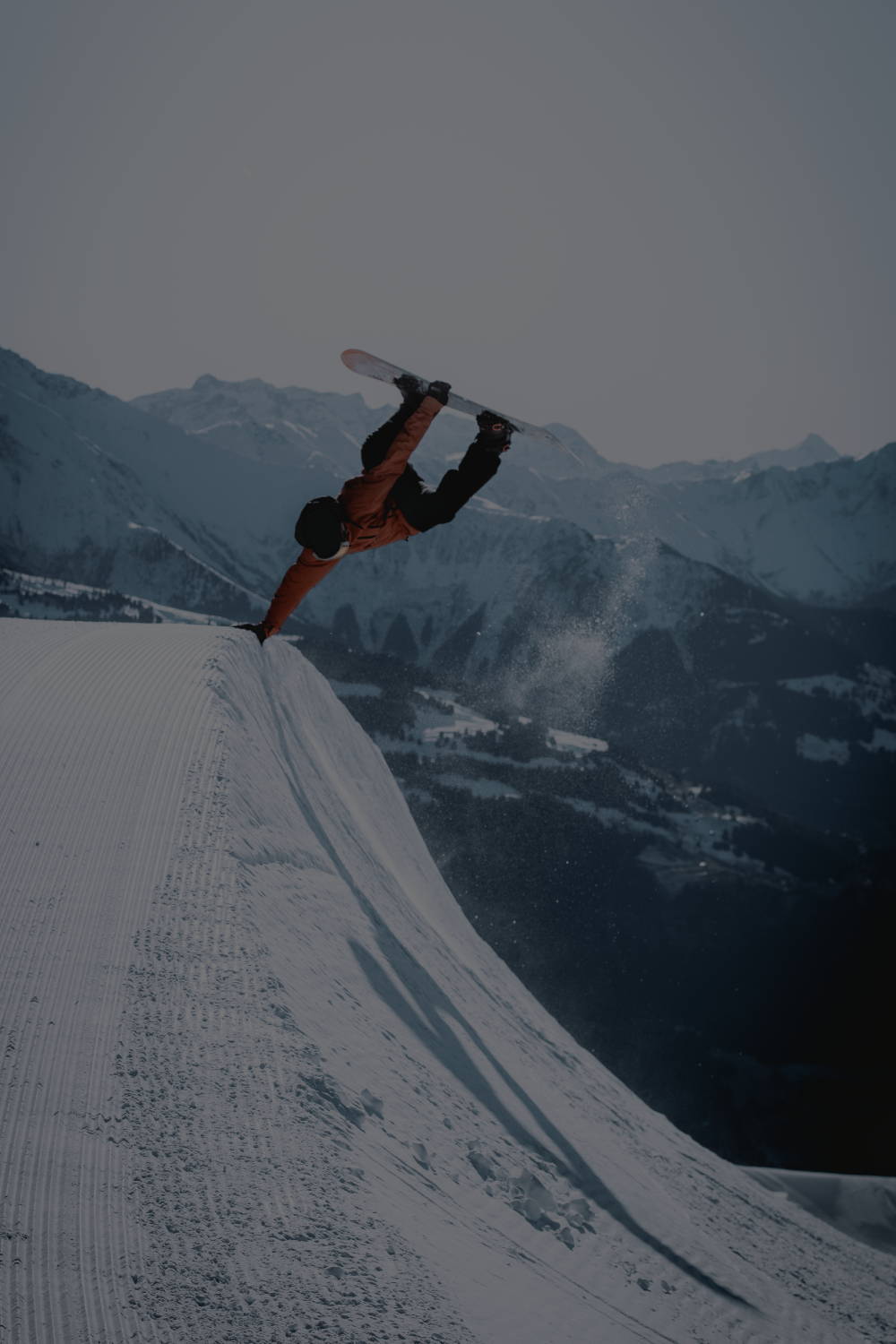 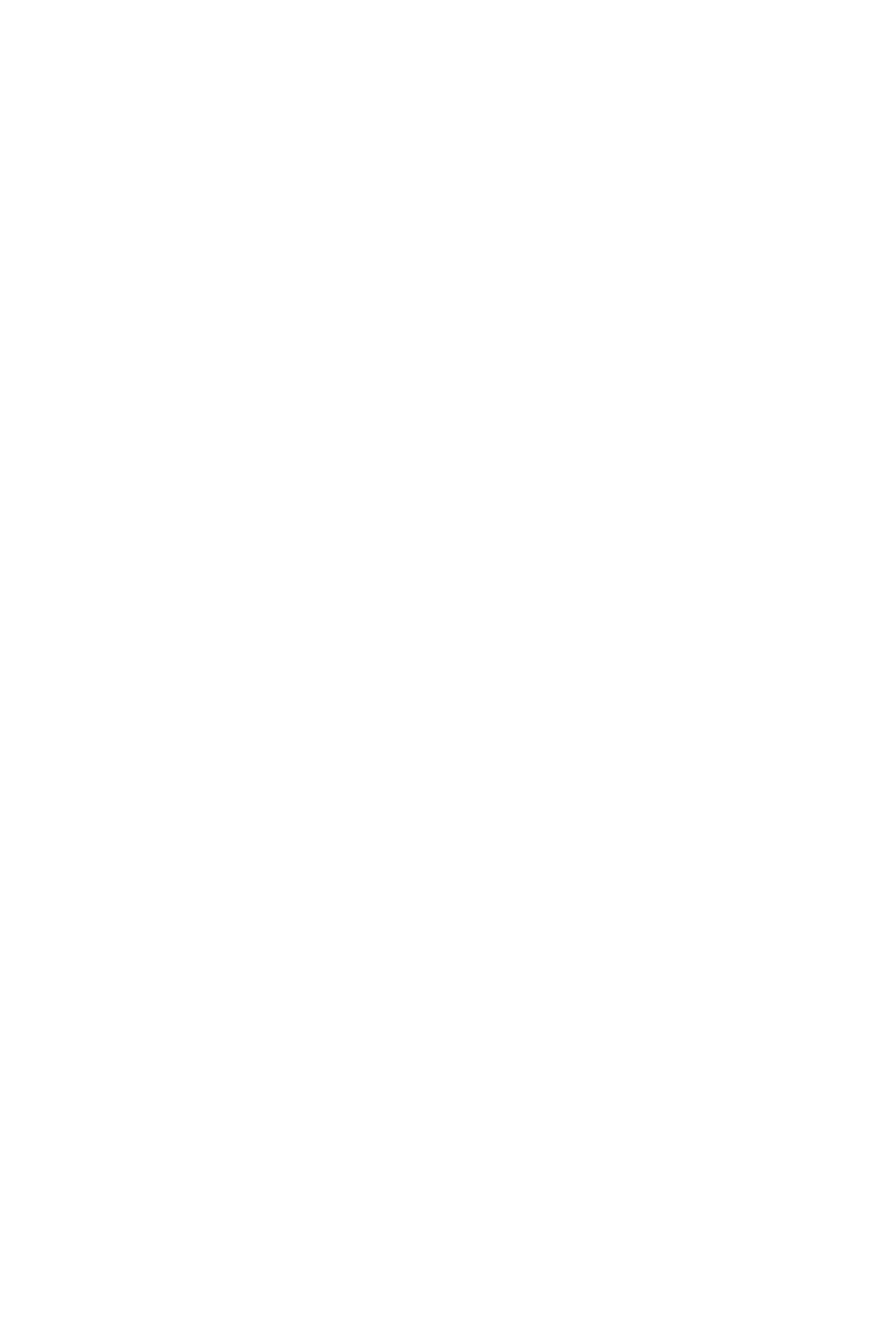 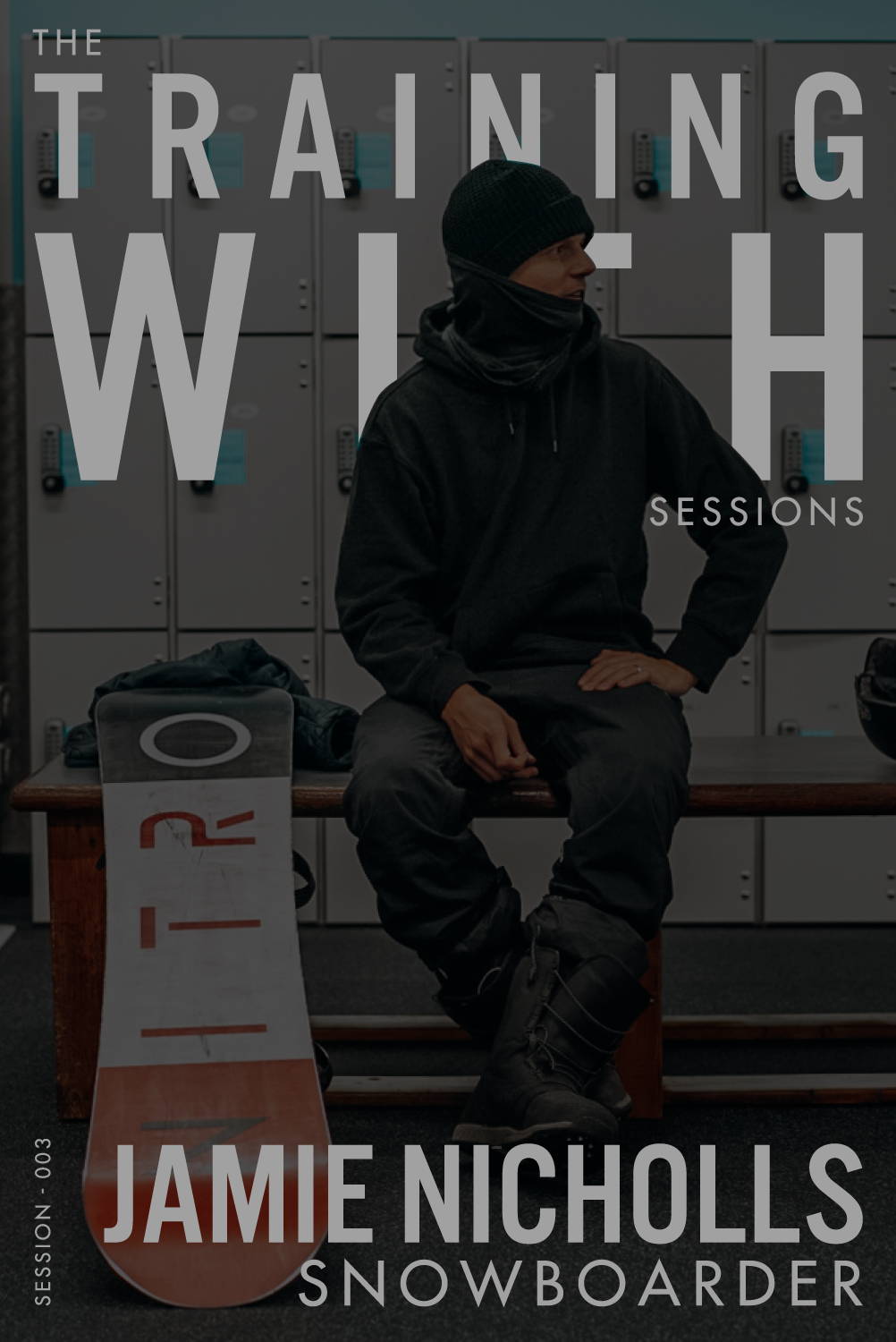 Ever wondered how an elite snowboarder trains when he’s not out on the mountains? What kit does he use? How much time does he spend in the gym? Put the kettle on, sit back, relax, and watch the full interview as Andrew Tracey sits down with Jamie Nicholls to discuss all things S&C training.

Get inspired on your next run by listening to the full, in-depth conversation between Andrew Tracey and two-time Olympian Jamie Nicholls about all things S&C training. Discover what Nicholls does pre-workout to maximise his performance, what exercises benefit muscular endurance for snowboarding, and how often you’ll find him training in his home gym. 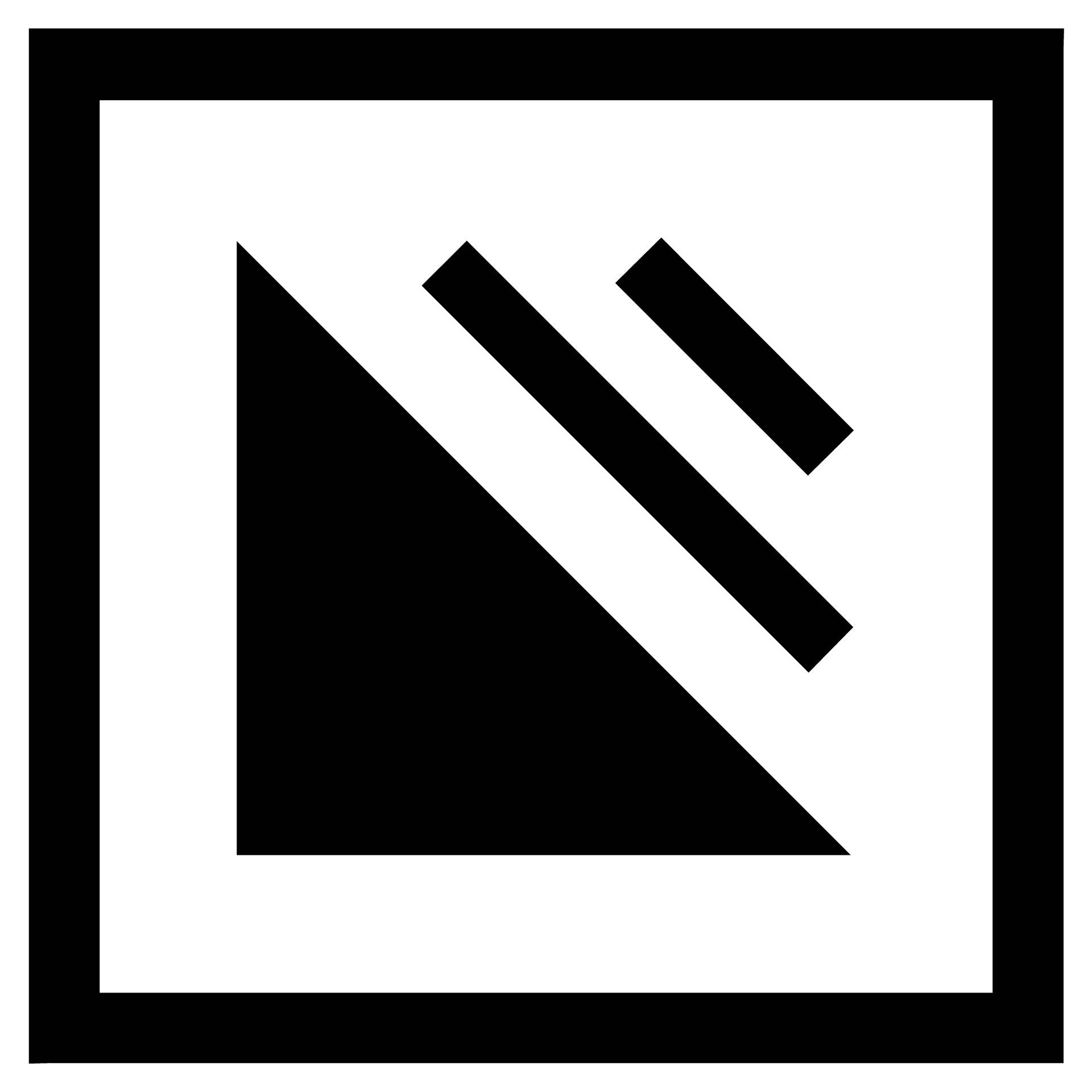 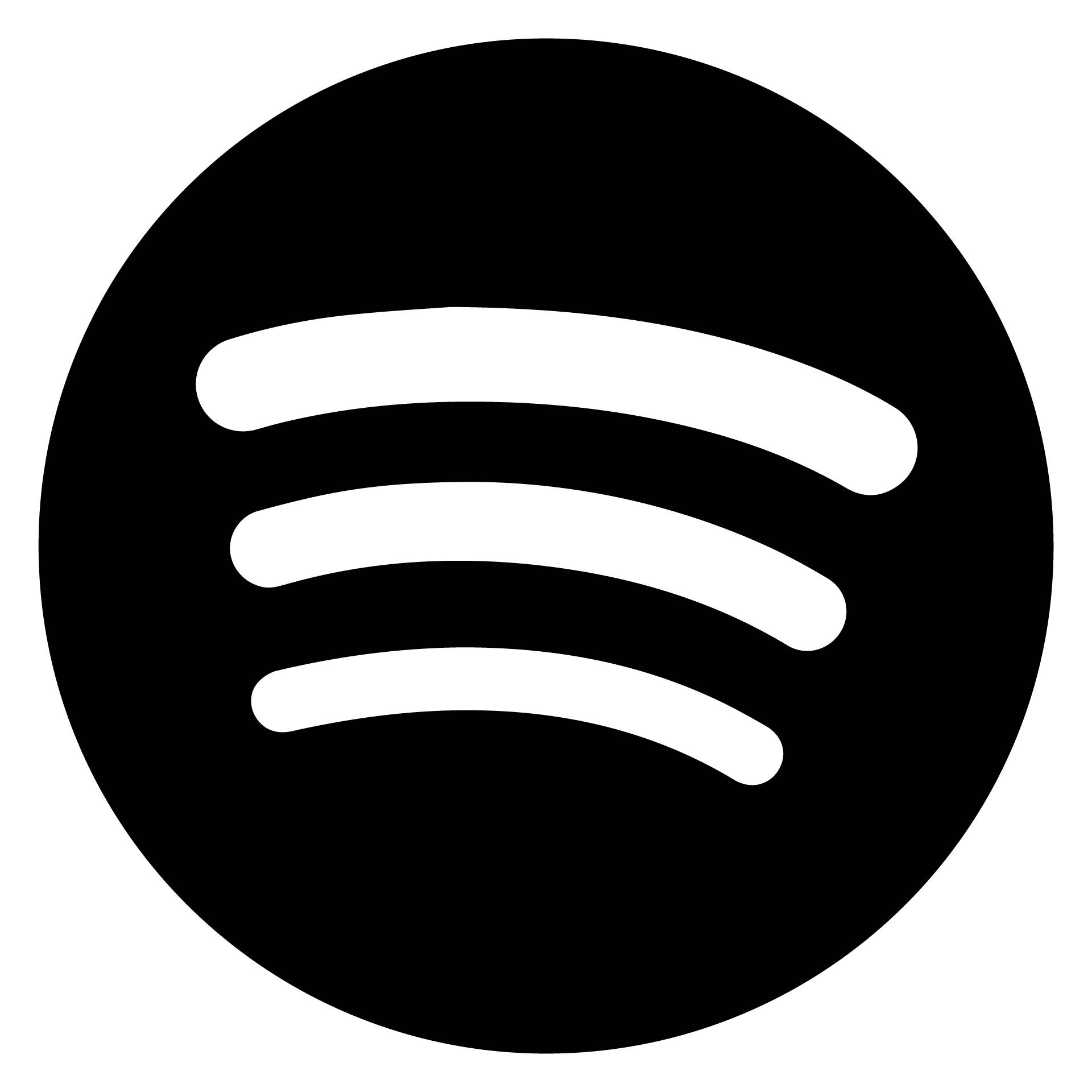 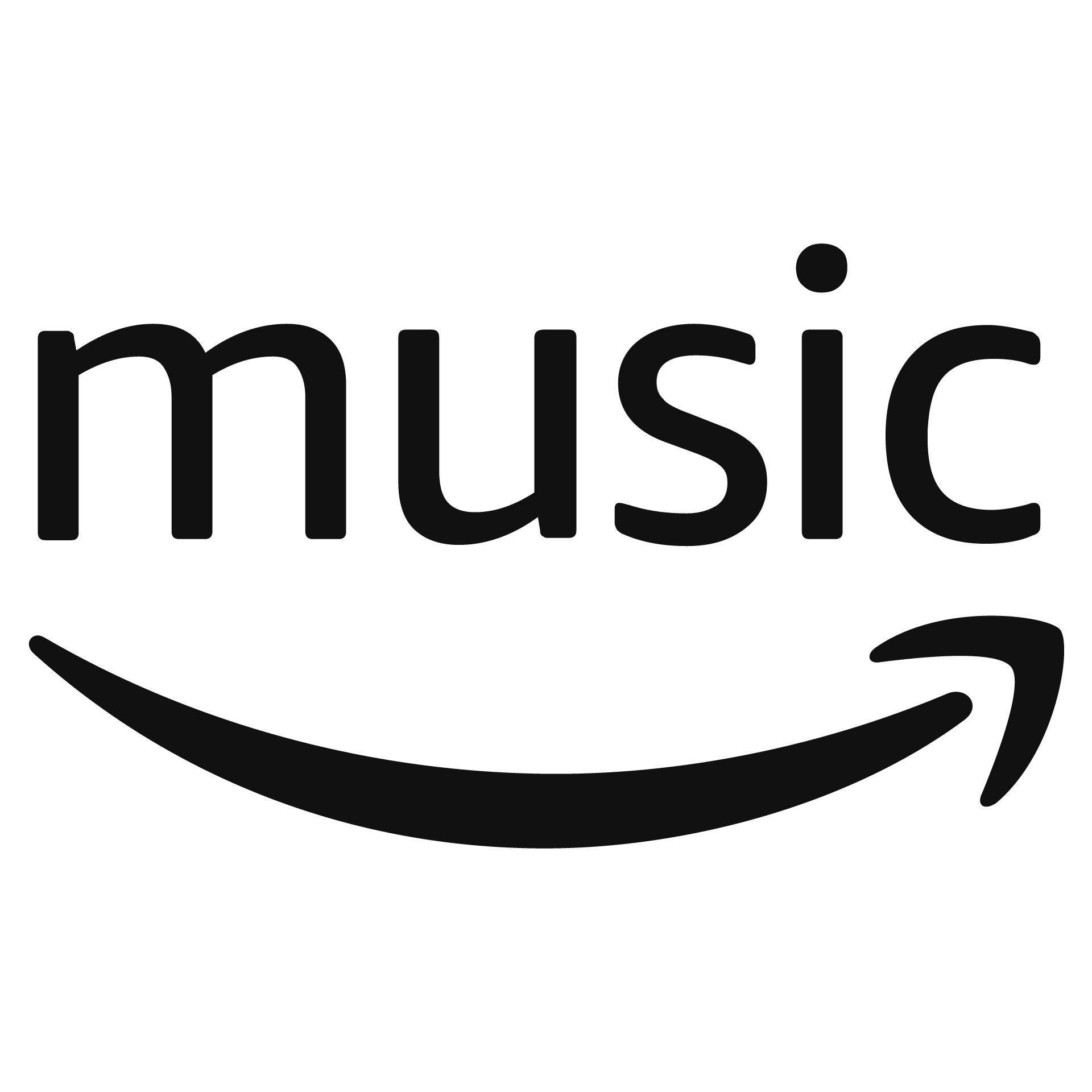 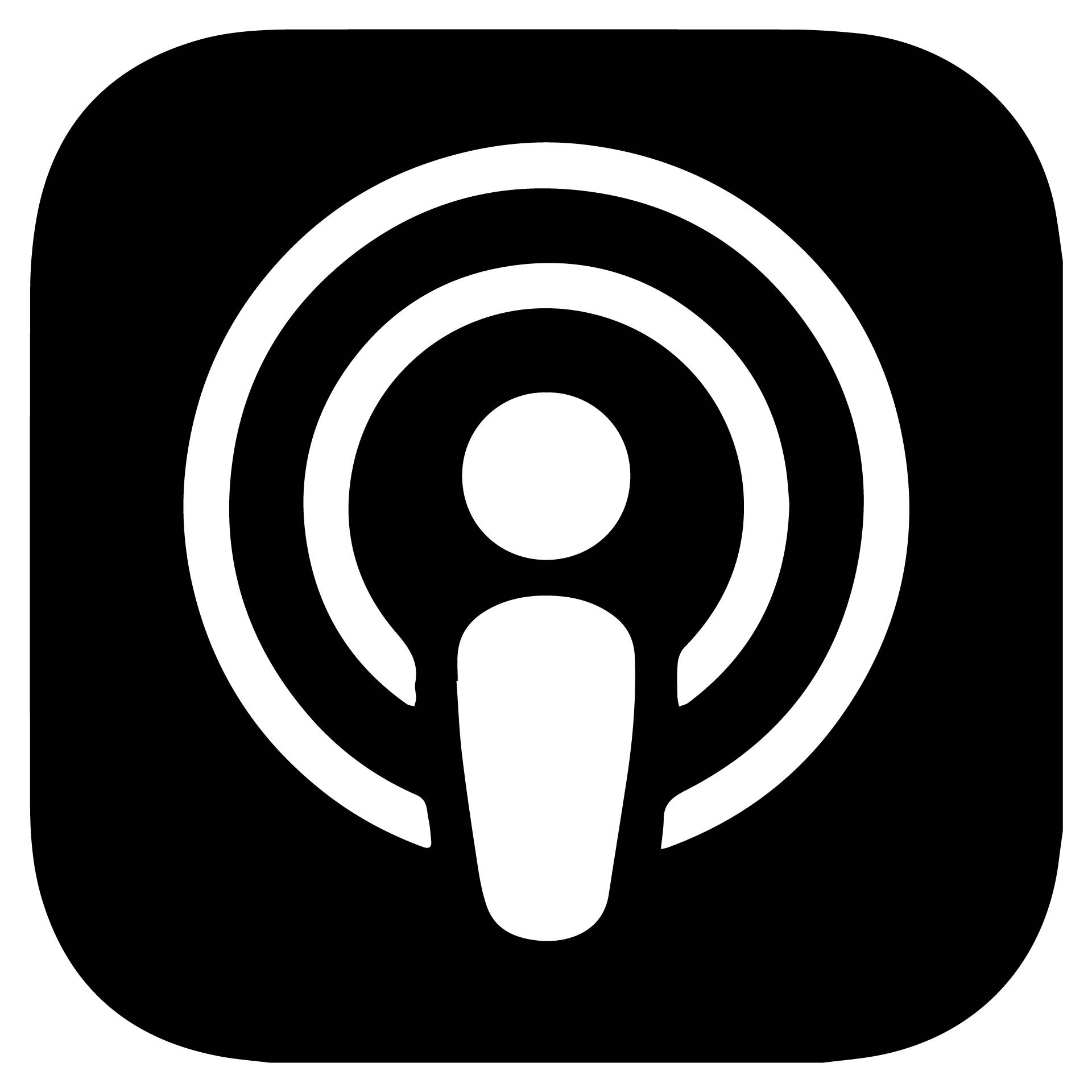 A snowboarding addict from a young age, Jamie Nicholl’s passion on the powder has seen him rise to the top of the sport in the UK.

He’s represented Great Britain on the world stage, and is constantly pushing himself and the sport to the limits. We sat down with the two-time olympian to find out how he went from a dry slope in Halifax to the Winter Olympics in Sochi, and beyond. 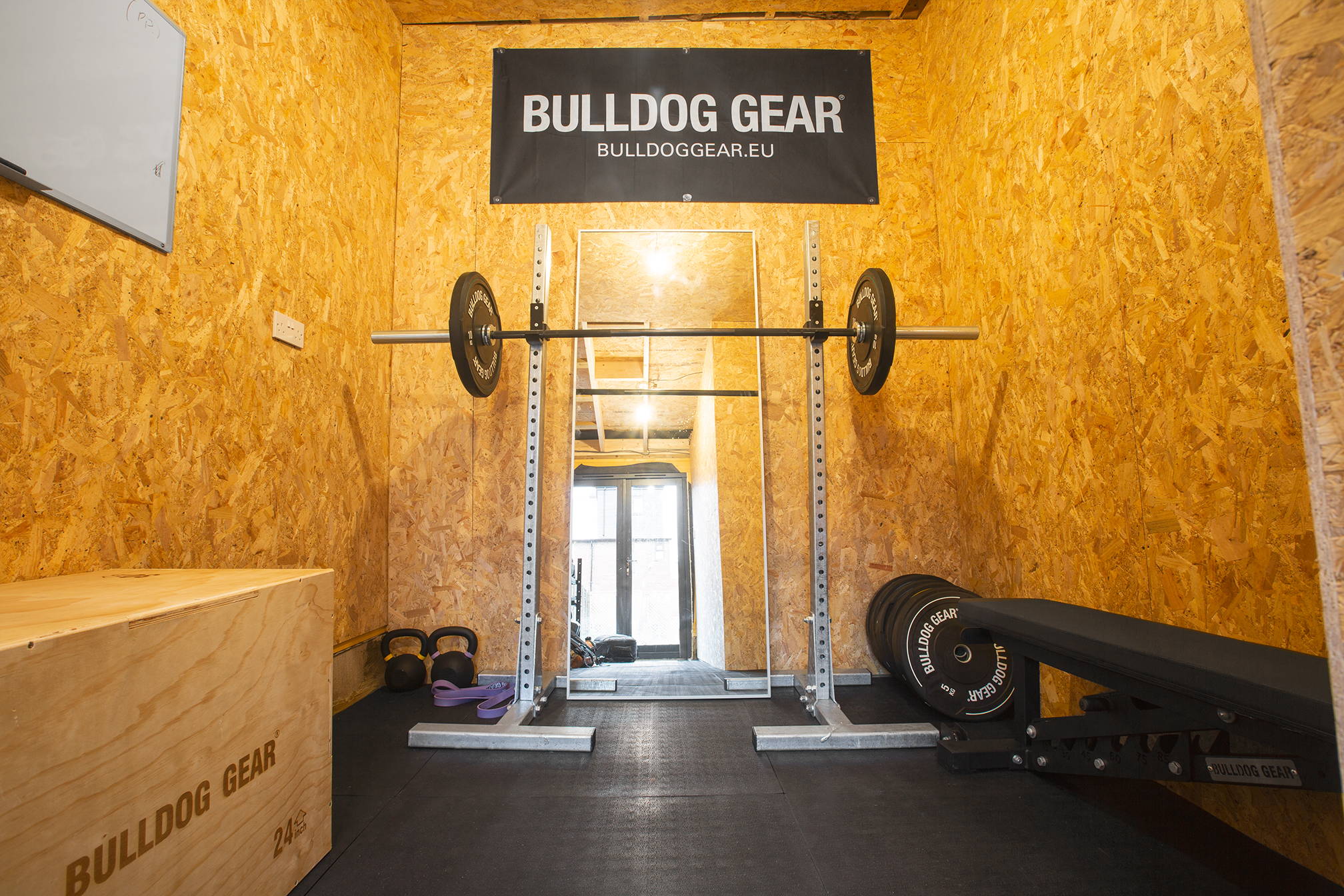 How did you discover snowboarding in the UK?

"I started snowboarding when I was seven years old, there was a dry slope in Halifax about five minutes away from where I grew up. I’d be there six days a week for about three hours a night. Sunday’s were like a family day, we’d take that off and go for walks. But other than that pretty much every day I was at the dry slope!"

"People have asked me this before and I actually have no idea, I was just snowboarding to have fun. It got me out of trouble; there was a lot of trouble around where I grew up so it was nice just to get away from that and have a focus on something."

"There was just such a nice atmosphere and scene, everyone was so supportive and I just kept learning and learning. It wasn’t until around 2000 that I started competing and I ended up standing on the podium next to these fully grown adults, at this point I was like 8 or 9!

I got hooked and back then there were contests every week up and down the UK."

"My mum and dad just drove me around the country picking up medals!

When I was around 13 I started competing in the mountains, I still wasn’t a professional, I was just enjoying it." 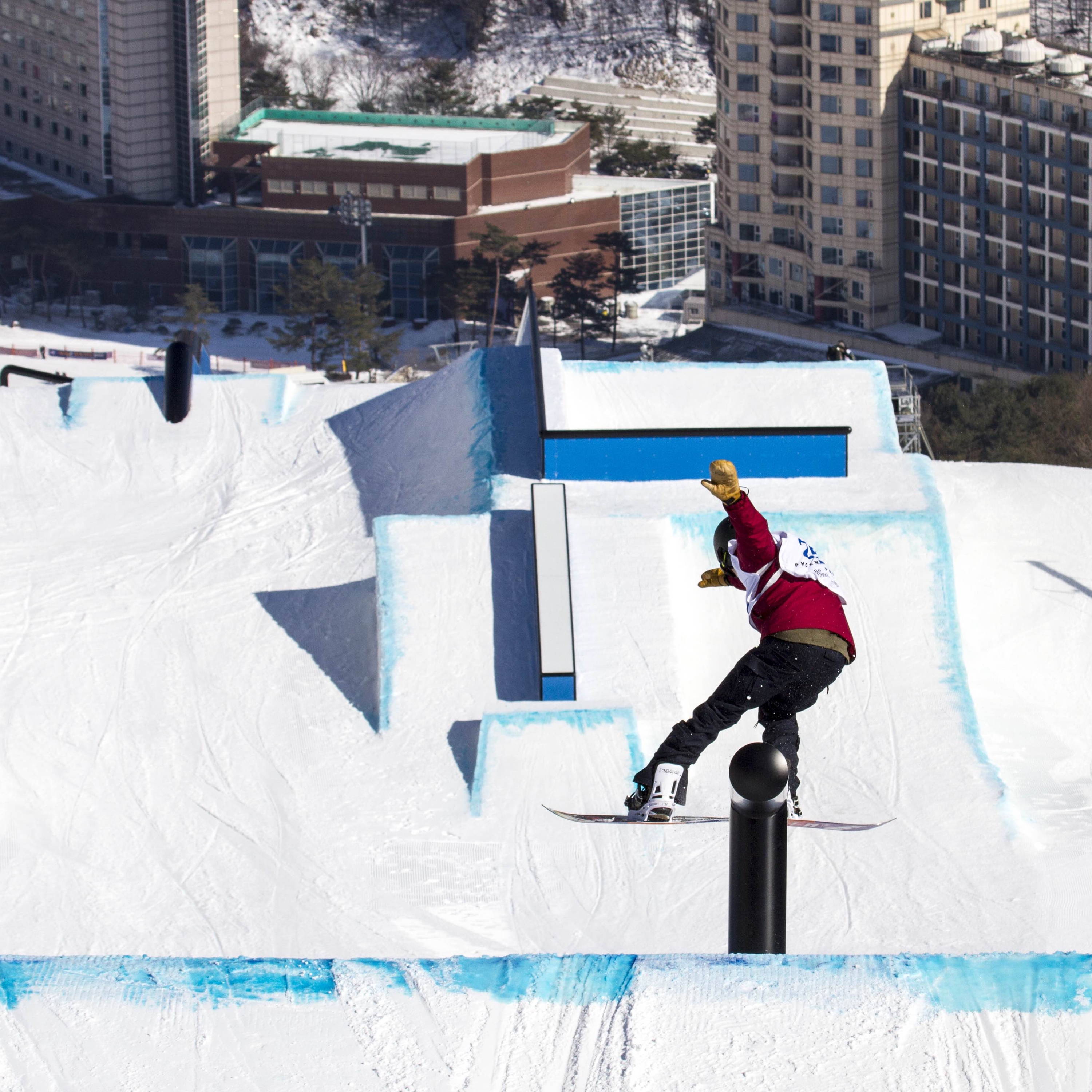 Do you think that’s a common thread in snowboarding and other extreme sports, just enjoying the process and letting the competitive side come as part of the experience?

“I think so. I never got into snowboarding to do any of that, I just enjoyed it. It just kind of naturally happened. I went to competitions and started doing quite well, but I never cared about anything like the Olympics or the money, none of that was ever a focus. It was just about trying to be the best I could. I always saw it as ‘tricks’ rather than ‘results’, so it was like ‘what’s the best trick I can do?’ or ‘Can I invent a new trick?’, that was always the aim. Even now it’s still the aim.”

Do you think this philosophy and approach of just ‘enjoying the process’ makes the sport more accessible and easier to stay involved in, versus more mainstream sports?

"Definitely, because there’s always something to be working on, no matter how big or small- and it’s all individual to you."

Do you feel that social media has pushed the progress of the sport? You’re not necessarily having to wait from season to season to see what other athletes are doing, you’re watching it in real time. Does this create motivation?

"When social media came around it was like ‘BANG!’, people saw what other people were doing instantly and would be trying to do the same, or make sure they’re doing something different, or even say, do the same tricks but try and spin more etc. Progression has had a BIG push. Plus with snowboarding now being in the Olympics it’s pushed a lot of people on." 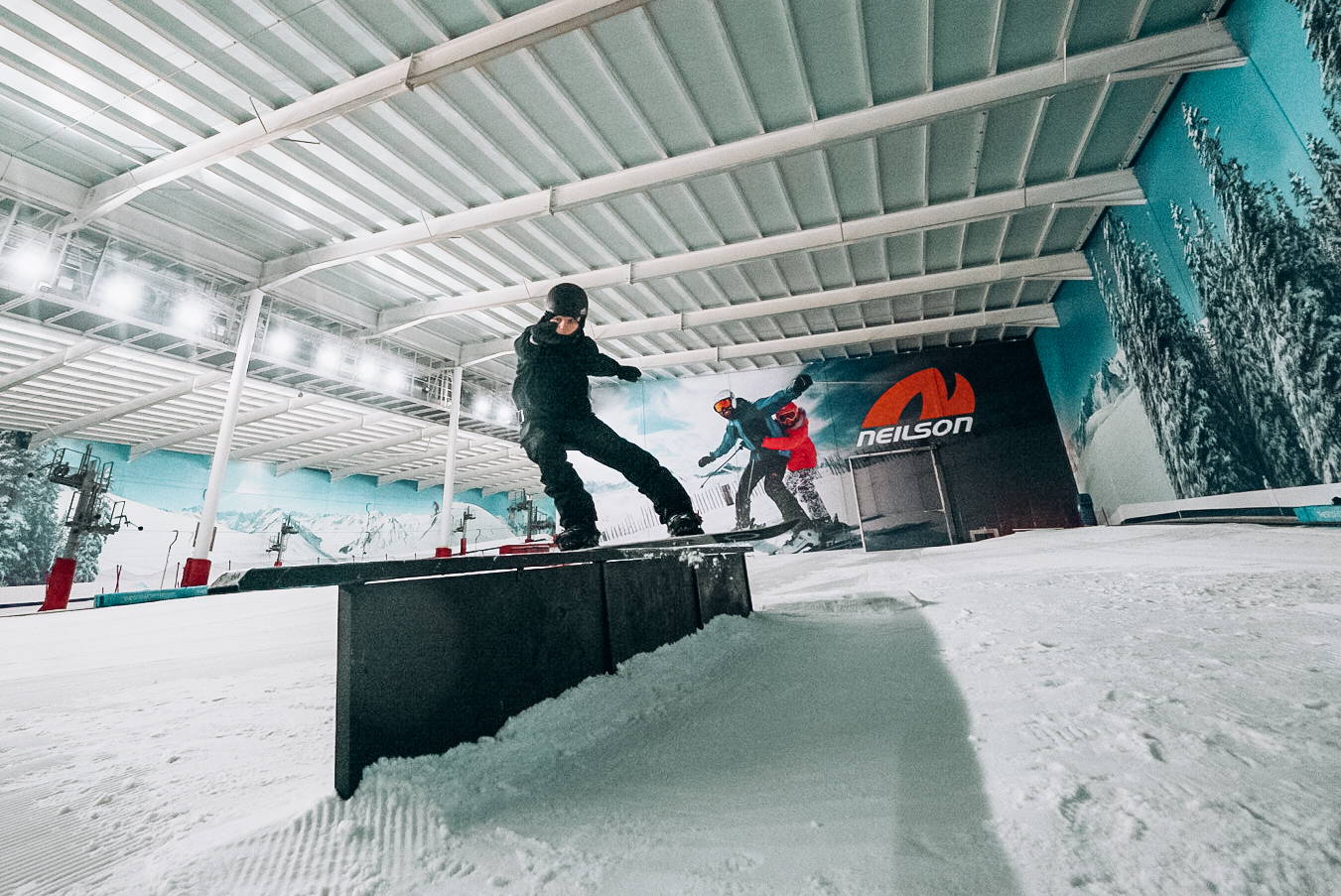 Like a lot of action sports, snowboarding revolves around ‘practicing the craft’, at what point did you realise there were things you could be doing off of the board that could benefit you?

"Probably around 15 or 16 (years old). I wish I’d put more effort into the training side of things behind snowboarding then, but I just didn’t care. Now I really care. At the last olympics I put a lot of effort into training and it’s all about stopping you getting injured. The reason I injured my knee was probably due to a lack of training and it wasn’t until I’d done that, that I realised all these jumps have got massive, all these rails are huge, everything’s just BIGGER and you NEED to get under a squat rack now and then!"

Do you think there’s something just inherently ‘boring’ about fitness and training when compared to your sport that can be off putting for athletes?

"Of course, what’s not to like about being up in the mountains and on these different courses. BUT.. I’m not going to be able to keep doing that stuff if I don’t train. If I don’t squat and do all of this stuff to look after my body, then I won’t be able to enjoy that. I try to keep it creative though and bring what I want to do on the board into my training."

"I try to train around 4 times per week. I do a lot of leg sessions and try to add in a lot of gymnastics stuff. Even if that’s just on the floor. I might do say three sets of five backflips, then jump under the squat rack and get some squats in. Mixing it all together. For upper body I’ll concentrate on the usual stuff like my chest and shoulders. Strengthening my shoulders to avoid injuries from falls is so important. I want to bulletproof my body without ‘building’ too much. This is the fine line between not wanting to get heavier, but trying to be strong."

Is a large percentage of your training based around sets and reps of traditional movements, or are you always experimenting?

"I’m always experimenting. I’ve got a whiteboard in the gym that I’ve never even used! I try to stick to sessions that are given to me, but if I see something fun, I’ll do that! I’ll play it by ear. If I get out of bed and I don’t feel like training, I won’t. Whereas sometimes I’ll come down to my gym at ten o’clock at night just to get something in."

If you were given a solid programme of just sets and reps and you had to follow it, would that put you off of training? 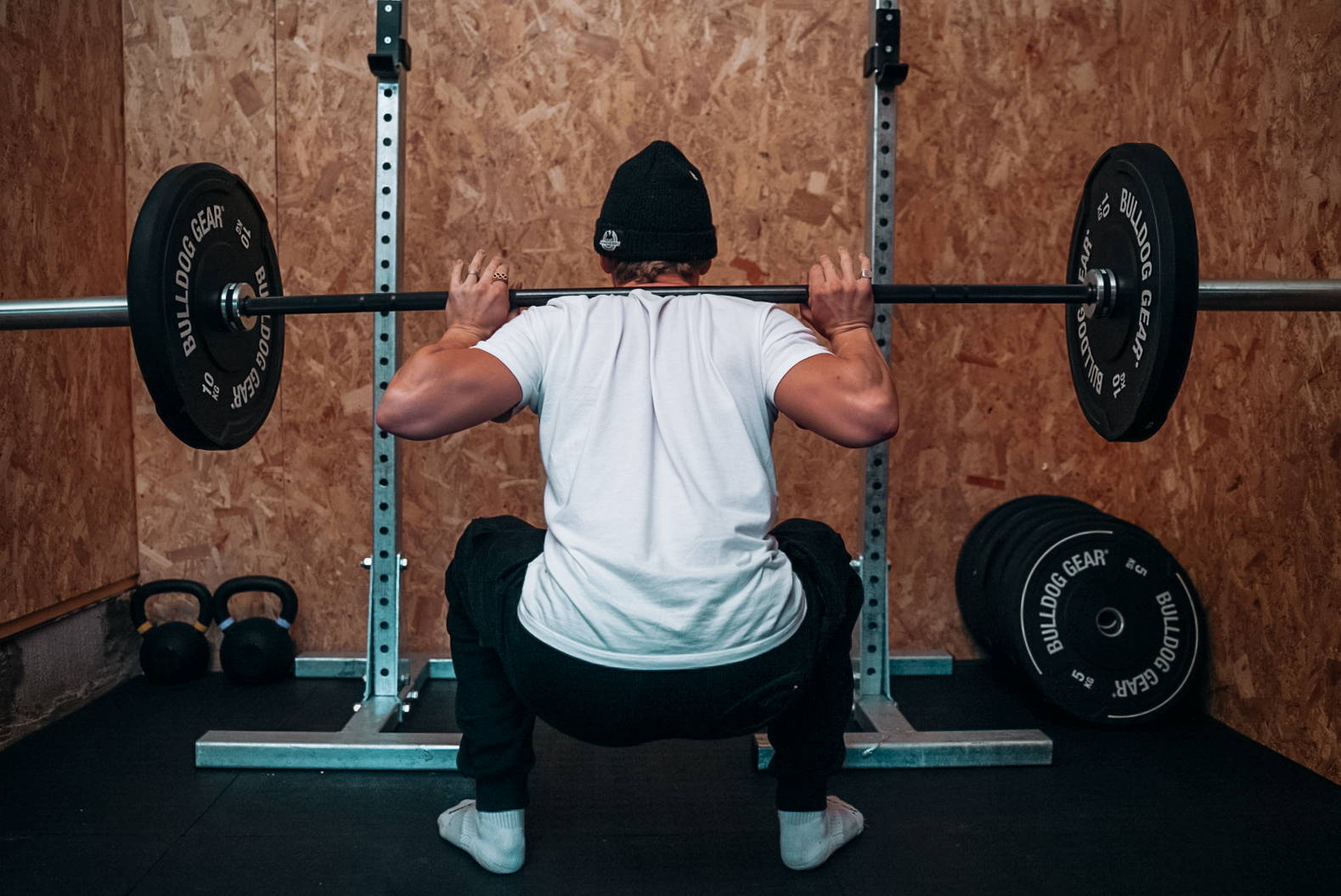 Is there an element of attempting to follow a programme but incorporating your own ideas to indulge your curiosity? Or do you always completely freestyle it?

"I’ll take traditional movements in my programme, say the squat, and I’ll try to make them closer to what I experience on the snowboard. For instance I might squat with odd weights either side. When you land on the board you’ve got to balance and learn to shift all of your weights to one side or the other. Training that balance is as close as I can get to landing a jump on my snowboard."

So you’ve used elements of training to successfully rehab an injury, and now you look towards pre-habbing and ‘injury proofing’ your body. Did you find that training also helped to keep your fitness levels up while you were off the slopes?

"Of course, and it helped me to keep focus. I need to do some sort of training or exercise every day or I’m so grumpy, man! So whenever I’m home I need that strength training, that rehabbing, or whatever it is for an hour a day. It helps me know that I’m still working towards being a better snowboarder." 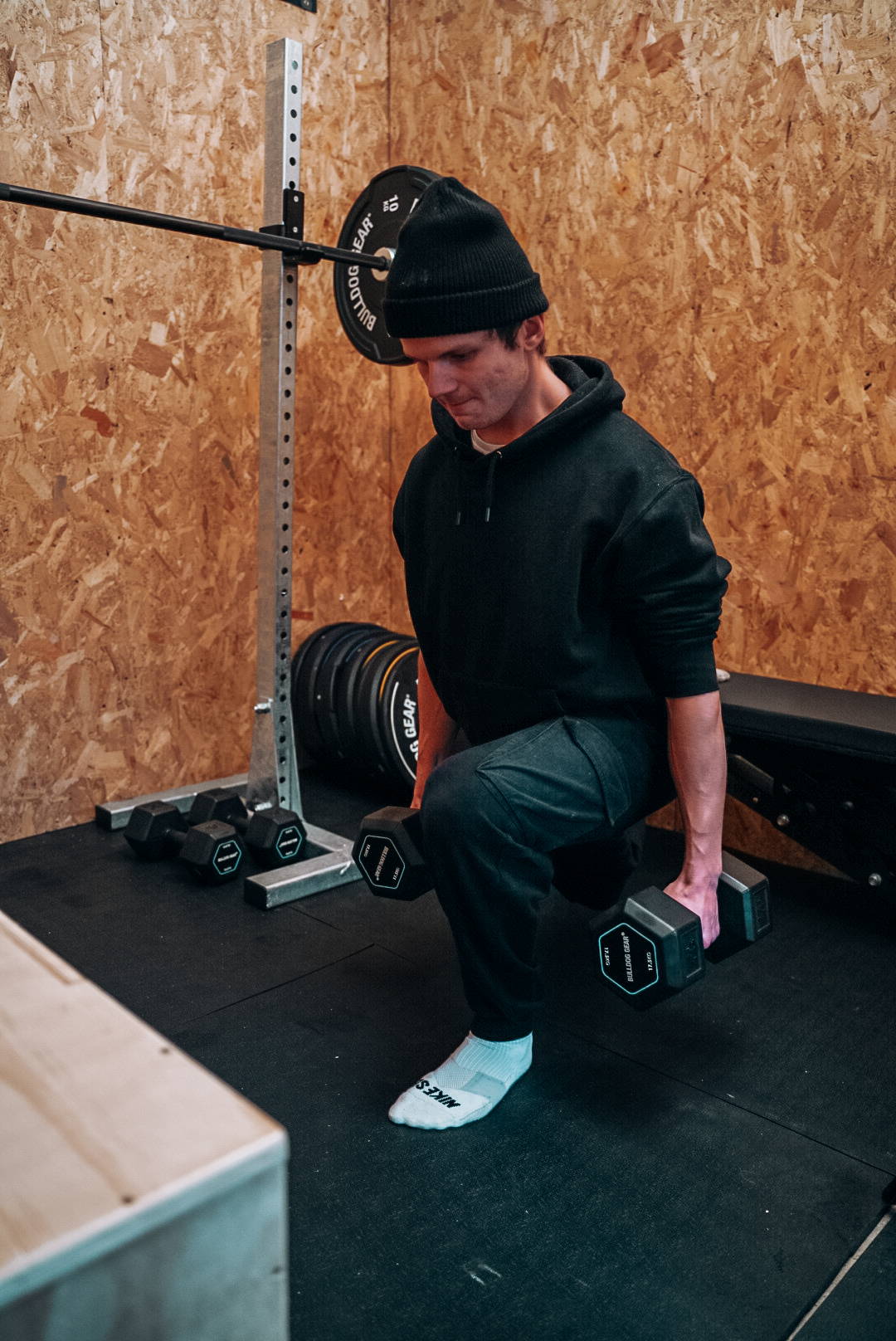 Jamie’s philosophies may be more freestyle than most, but there’s still plenty to get your teeth stuck into if you’re looking to get slope fit. 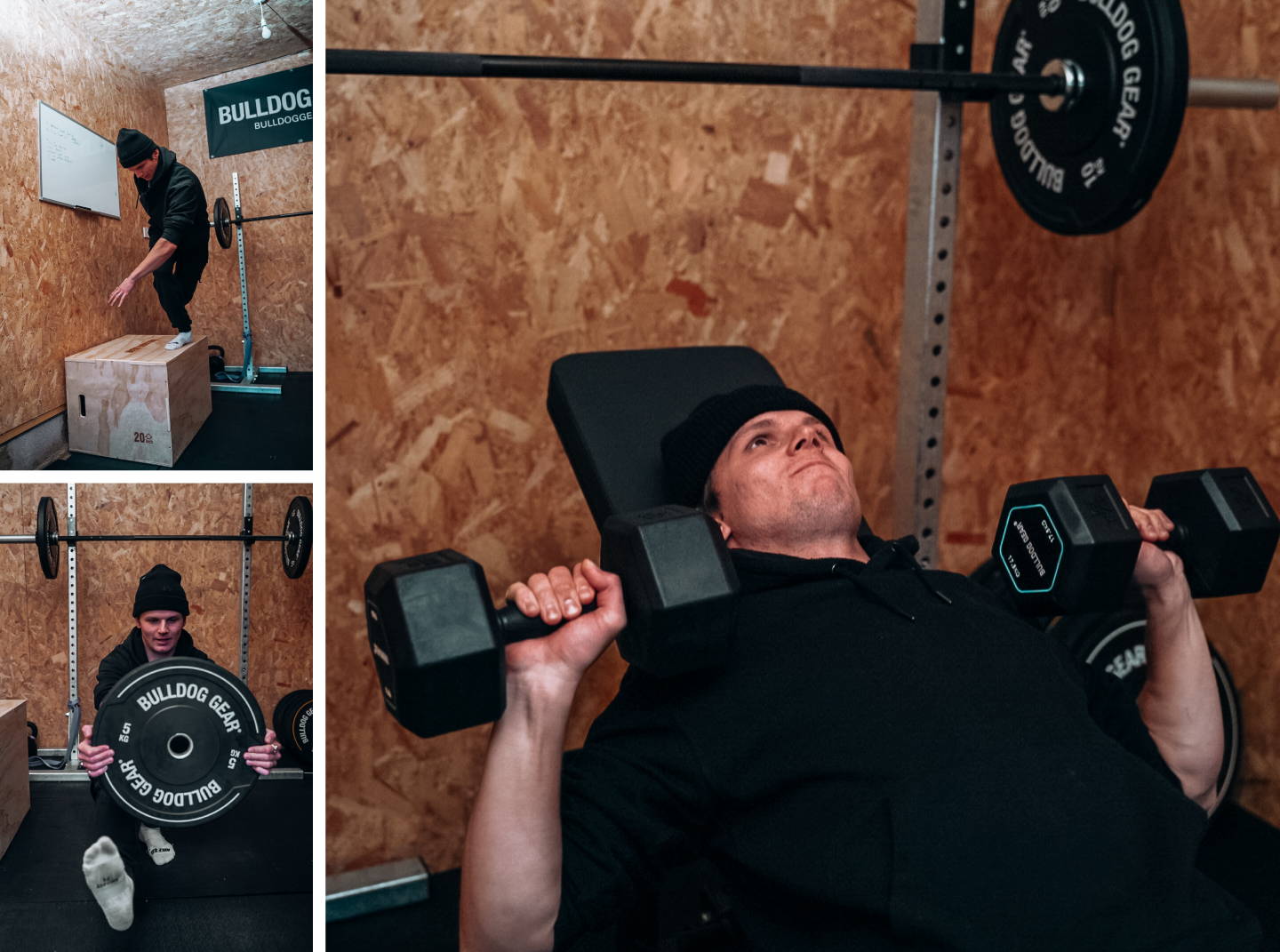 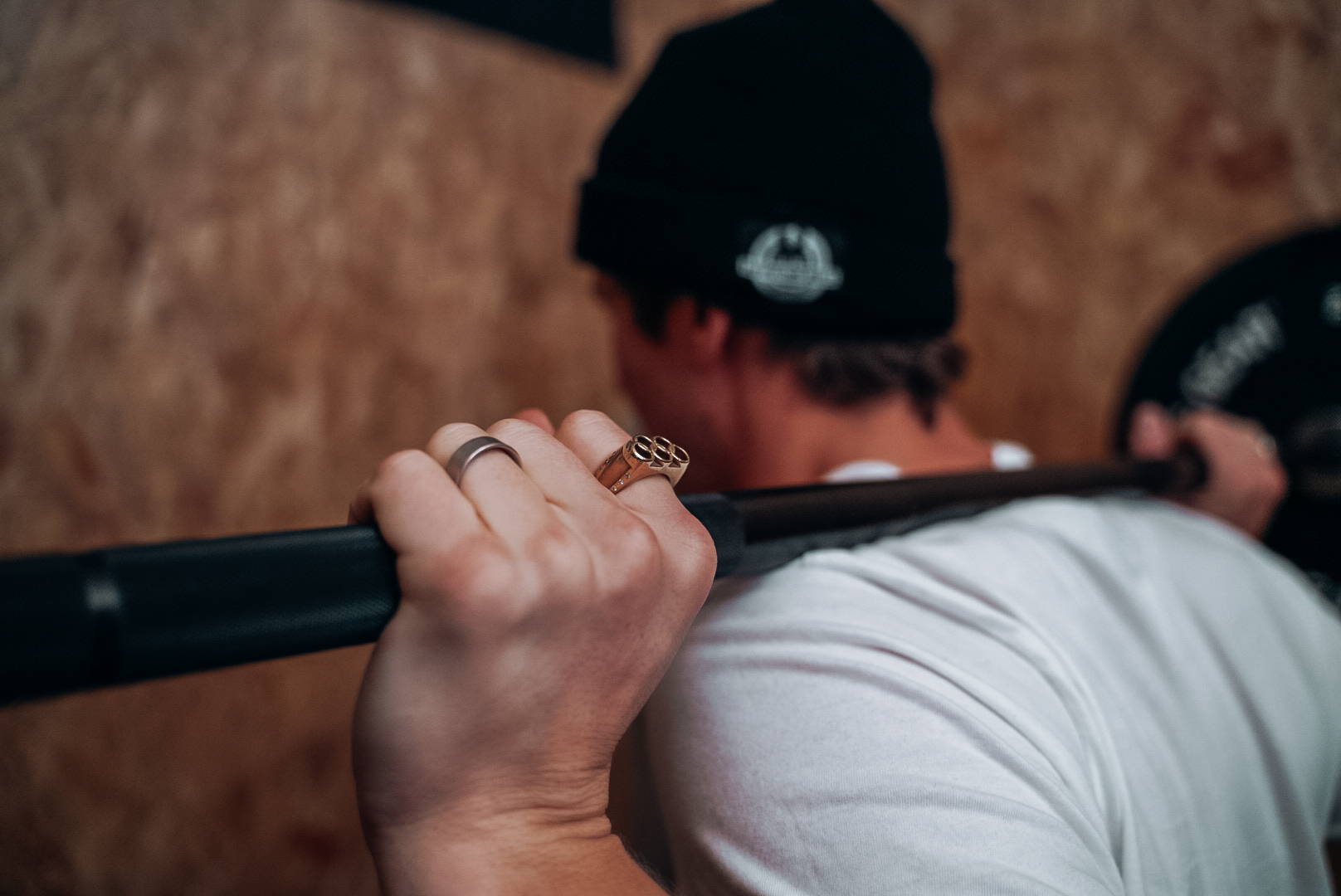